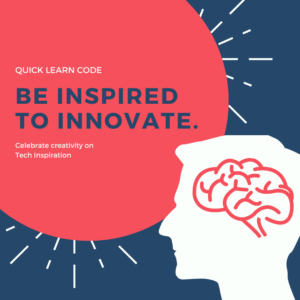 In this new world of module loaders, advanced build systems that we no longer set up ourselves from scratch, and not wasting time to doing the same repetitive things by previously existing technology, like js for example?

Why Angular? Angular helps build interactive and dynamic single-page applications (SPAs) with its compelling features including templating, modularization, two-way binding, RESTful API handling, dependency injection, and AJAX handling. The best part of Angular is that it is supported by Google ( Google’s Long-Term Support (LTS) ). You may also https://angular.io/

Code Generation: Angular turns your templates into code that’s highly optimized for today’s JavaScript virtual machines. And giving you all the benefits of hand-written code with the productivity of a framework.

Universal: Serve the first view of your application on Node.js®, .NET, PHP, and other servers for near-instant rendering in just HTML and CSS. Also paves the way for sites that optimize for SEO.

IDEs: Get intelligent code completion, instant errors, and other feedback in popular editors and IDEs.

Why You Must Choose Angular For Web Development:

Here’s why most of the companies and developers choose Angular for web development.

Angular uses MVC architecture like other popular languages like Java, .net etc. Basically, it stands for Model View Controller wherein the model maintains the data and It directly manages the data, logic and rules of the application. The view is responsible for representing information such as a chart, diagram, table and other aspects of data view. The controller Accepts input and converts it to commands for the model or view.

Angular is fully developed and maintained by Google.

Angular reduces the burden from server CPUs as it supports the caching and other processes. This means that the server performs very well due to the reduced traffic and because it only serves static files and reacts to the API calls. With the MVC architecture, it is possible to isolate the app logic from the UI layer and support the separation of concerns.

Similar components are greatly encapsulated in angular. Developers can reuse them on different parts of an app. This is particularly beneficial in enterprise-scope apps where diverse systems come together but have many similar elements like date pickers and search boxes etc.

How to Improve WordPress SEO In 2020 (Quick Guide)